Hotel Fire Risk Assessment - Be Compliant with the Fire Regulations 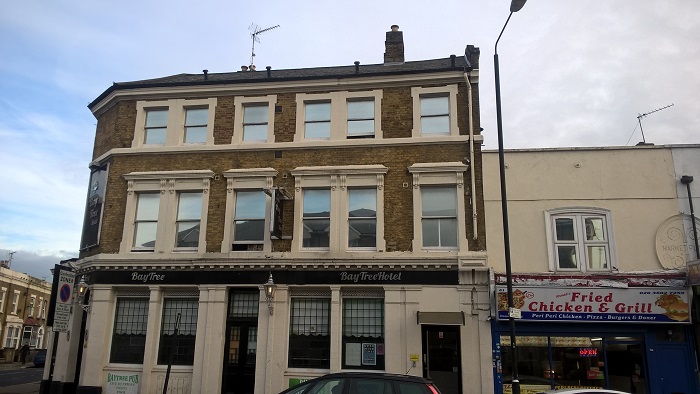 It is very important to carry out your hotel fire risk assessment as it is a legal requirement and essential to ensure fire safety for your hotel guests, visitors and staff. You are required as the Responsible person, who would normally be the personal owner or company, for the fire safety within the hotel to conform to the The Regulatory Reform (Fire Safety) Order 2005.

Hotels and any other premises that have sleeping occupants including bed and breakfast establishments are potential high risk and the hotel fire risk assessment is crucial to comply with the fire regulations. There are very severe penalties for non conformity including custodial sentences for severe cases - see the examples below. There areas of fire safety that are particularly important to ensure are correct for the hotel owner/management which must be addressed within the hotel fire risk assessment. WE CAN CARRY OUT A PROFESSIONAL FIRE RISK ASSESSMENT FOR YOUR HOTEL. THE MOST COMPETITIVE COST - FROM ONLY £195 - Tel 0800 772 0123

What to include in your Hotel Fire Risk Assessment

The hotel fire risk assessment must ensure that all escape routes are kept clear and unobstructed. In my experience I often seen escape routes obstructed with bundles of linen, cleaning equipment etc.

Ensure there is a procedure in place to regularly check all escape routes and all staff are aware of this. Also ensure all fire exit doors are easily openable at all times and there are no external obstructions such as parked cars etc.

An inadequate or non operation fire alarm system within premises with sleeping accommodation is considered a very serious breach of the fire regulations so ensure within your hotel fire risk assessment that the system has been checked and is regularly serviced.

Extensive automatic fire detection will be required within most hotels to cover the bedrooms, escape routes, and communal rooms. The system category will usually be L1 conforming to BS5839-1-2017 which covers all of the rooms and storage cupboards.

Make regular inspections to ensure the detectors are not damaged and test the fire alarm on a weekly basis to ensure all is working correctly and keep records of these tests. Confirmation that tests take place should be included within your hotel fire risk assessment.

Fire doors are essential to prevent the spread of fire and smoke. Ensure that all fire doors have undamaged intumescent strips and smoke seals and the door and frame are not damaged. Also closers should operate correctly to ensure the door closes correctly and the handles should be secure. Regular inspections should be made and recorded within your fire log book.

Make sure you include all bedroom doors during your inspection as these should provide at least 30 minute fire resistance.

Kitchens are obviously an area of high potential fire risk. Ensure all cooking equipment is regularly cleaned to avoid the build up of grease etc which will be a fuel for fire. All cooking oils should be stored securely safe together with all other hazardous substances. Ensure the kitchen area is compartmentalised to provide at least 30 minute fire resistance.

Wet Chem extinguishers should be installed for use on cooking oil fires. A cooking fire suppression system should be considered if the cooking area is large. Good housekeeping is important to ensure the correct storage of cooking oils etc.

Heat detection will be required within the kitchen as opposed to smoke detection.All findings and inadequacies should be included within your hotel fire risk assessment together with recommendations to rectify any shortcomings.

Emergency lighting should be installed conforming to BS5266-1-2016 so as all escape routes ( internally and externally), fire exits, stairs, changes of direction and all fire extinguishing equipment have sufficient light. It is recommended that monthly tests are made and logged.

All escape routes communal areas/rooms should have adequate signage to clearly direct to the nearest fire exits. It is recommended that the signage be the photoluminescent type so as to be clearly visible in low light levels.

All staff, guests and visitors must be fully aware of what to do if fire occurs and an evacuation of the hotel necessary.

Fire Action Notices should be placed within the guest rooms and at Manual Call Points. Contractors onsite must also  be made aware of the Fire Emergency Evacuation Plan.

There was a serious fire at the Tantons hotel in Bideford in the early hours of 31 May 2011 in which a total of 55 people had to be evacuated.

A number of potential breaches of the Regulatory Reform Fire Safety Order 2005 were identified at the time of the incident and through further investigation.

The responsible person from the premises pleaded guilty to a number of offences, these include:

• Failure to implement the requirements highlighted from their hotel fire risk assessment - An elderly guest was fearful for her life when she was trapped between a fire exit which failed to open and another door that had no handle. The judge commented that the hotel was a ‘death trap.

• Failure to maintain their fire alarm system to the appropriate standard

• Failure to ensure that all escape routes were unobstructed and all final exit doors were easily open able in the event of danger - A fire exit was blocked by cans of cooking oil.

Tantons Hotel was ordered to pay £40,000 in fines after being condemned for breaching fire safety regulations.

When London FRS visited the former six floor, 18-room hotel, in 2011 to carry out an routine inspection they discovered numerous fire safety breaches, including:

*Evidence the basement storeroom was being used for sleeping

An enforcement notice to put right the deficiencies was issued, but  it was found no action had been taken to remedy the situation and the hotel continued to operate without a working fire detection system. It was then they decided to prosecute.

The former owner of The Radnor Hotel on Inverness Terrace,  was fined £200,000 and ordered to pay £29,922 court costs after pleading guilty to seven offences under the Regulatory Reform (Fire Safety) Order 2005. He was also handed a four month prison sentence, suspended for 18 months.

London Fire Brigade Fire Safety Officers visited the 16 room hotel, which is above a traditional East-End pub, in January 2019 as part of a routine audit.

Officers also found a first floor external emergency exit route was being used to store large amounts of rubbish and was blocked along almost its entire length. It led to a gate which was locked and could not be opened by staff.

There was no hotel fire risk assessment in place or any evidence of methodical management of fire safety and on duty staff could not explain emergency procedures.

They were ordered to pay a total of £45,000 for “serious and systemic” fire safety failures which “put staff and guests at risk” 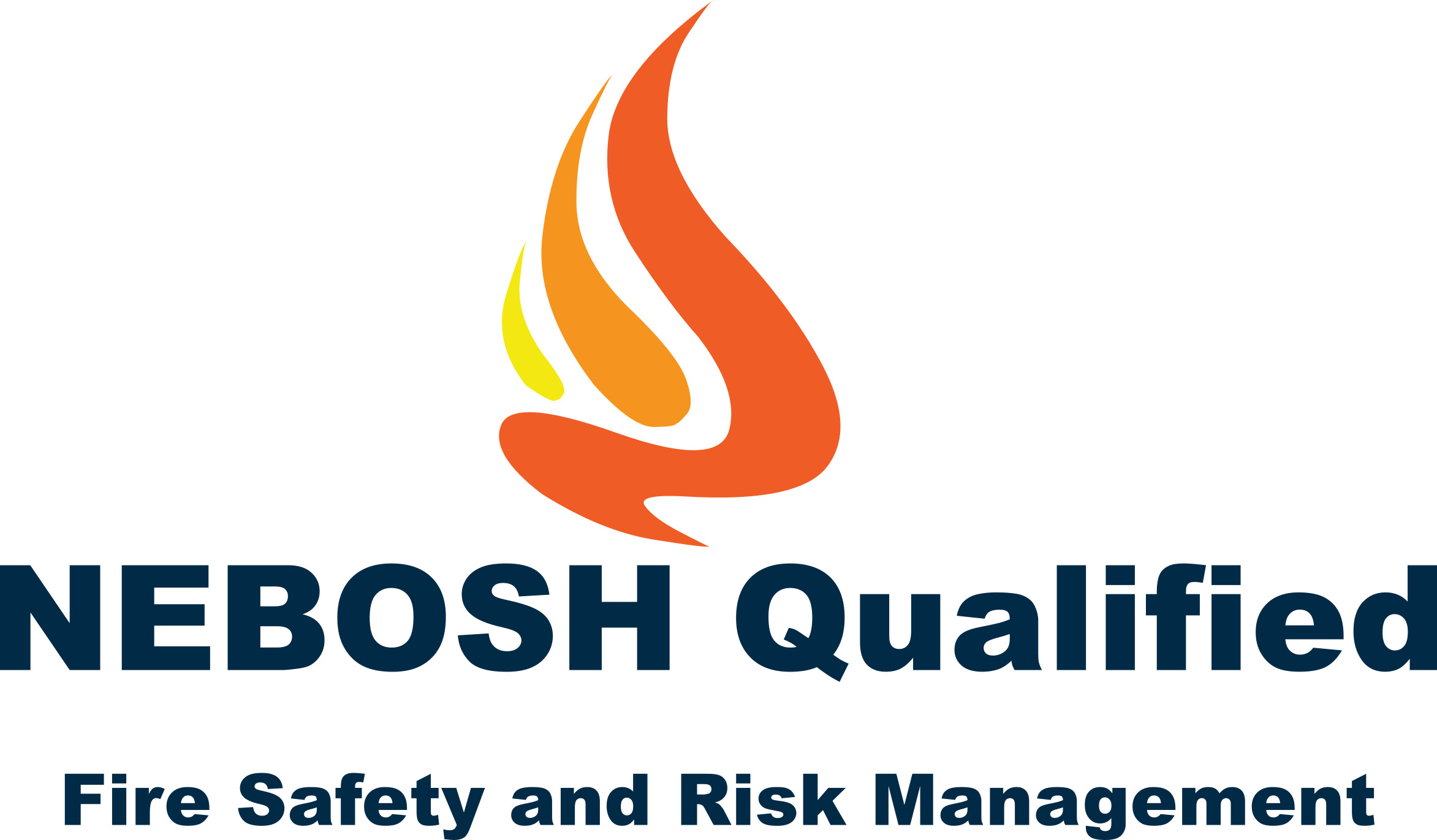